The Canada Korea Business Association was founded in 1972 by Mr. Joe Whitehead, publisher of the Journal of Commerce, local businessman Mr. Ralph Smith, and other like-minded individuals, with the support of General Paik Sun Yup, Korea’s first Ambassador to Canada.

The special relationship between South Korea and Canada has military roots – Canadian soldiers participated in the Korean War and came to the defence of South Korea decades before. Yet Canada’s trade relationship with the country at the time was that of a general trading partner only.

Acknowledging Canada’s historic military support, General Paik, and the founding members of the CKBA, felt that Canada deserved a more favoured trading status. It decided to form an association to lobby the federal government of the day to award favoured trading status to Korea and to strengthen cultural ties between the two countries.

The lobby was successful, and the Government of Canada granted Favored Nation Trading Status to the Republic of Korea. This special status held until 2015 when it was replaced by the Canada Korea Free Trade Agreement.

Since 1972, the CKBA has worked tirelessly to promote and advocate for two-way trade between Canada and Korea, and nurture business and cultural growth between the two countries. This has involved several CKBA member trade missions to Korea, as well as hosting business and government delegations from Korea. CKBA actively advocates for more government policies like the Open Skies Policy and the Canada Korea Free Trade Agreement that ease trade between our two countries. 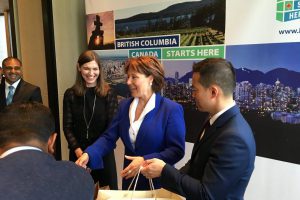 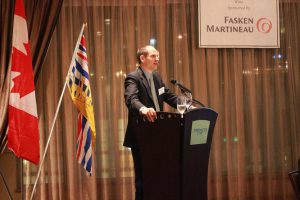 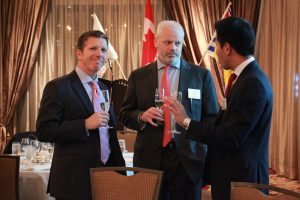 Be a part of our diverse group of individuals, businesses and organizations and enjoy exclusive member benefits. Join us today!

CKBA provides a variety of partner opportunities. We strive to tailor a supporting partnership that meets your unique needs and interests. 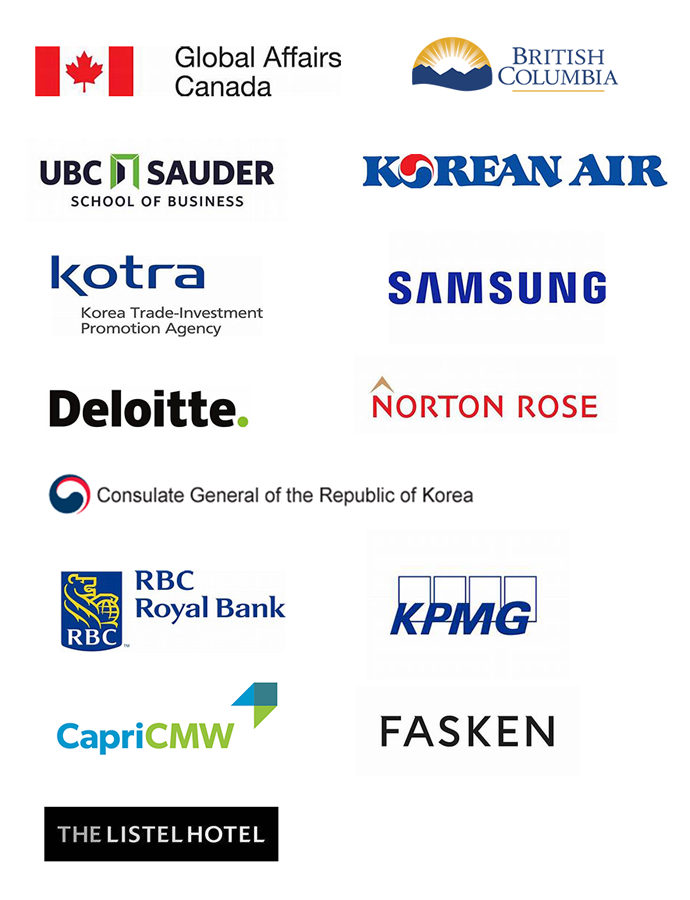